Becky interviews Troy Christensen, executive director of the Rainbow Center that advocates, educates, and celebrates on behalf of LGBTQ+ individuals in and around Tacoma. Troy talks about social groups for LGBTQ+ folks, demystifies pronouns, explains why a Pride flag now includes black and brown stripes, and invites listeners to a virtual dance party.

The Daily Breifing has concluded its daily run as of March 24th, 2021. In lieu of the daily update, we will run PSAs throught the day. PSAs will be posted here. The show may be restarted if the need arises. 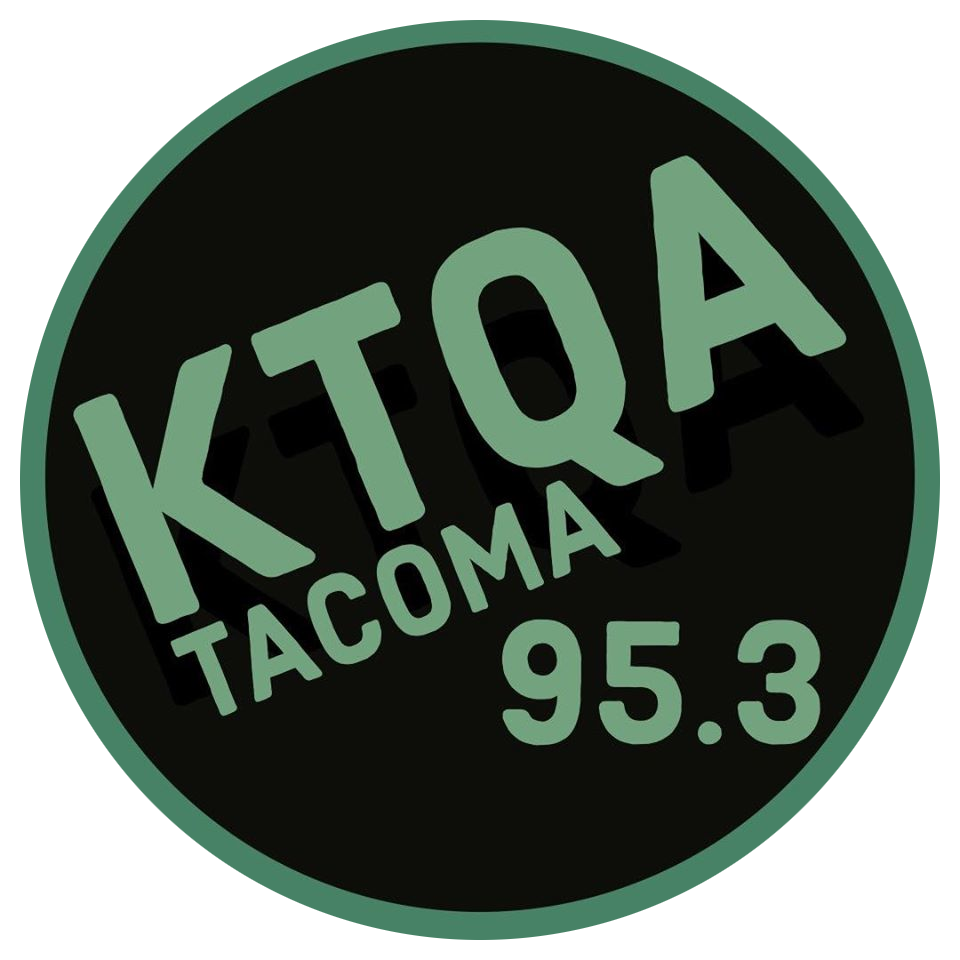 The KTQA Daily Briefing is a daily radio show that provides Tacoma-focused information as our community responds to the COVID-19 pandemic.

We'll also hear from someone in the community each day who will tell us about the positive and innovative things that make Tacoma what it is.